It’s been a while since I’ve sat down at my computer long enough to put together a blog post. My boys are really chipping away at my “me time” since they don’t sleep as much during the day anymore and we’re staying busy checking things off our Summer 2017 Bucket List. Plus it’s hard work staying on top of all the cooking, cleaning and never-ending laundry piles. But here I am to report that yesterday was Luke’s half birthday and he is already three and a half! These six months have flown by faster than ever with the weeks ticking by at an alarming pace.

The Big Question: Is Age 3 Harder than Age 2?

Everyone warned me that age three would be harder than two. I wondered how things could ever get more challenging than they were when we were smack dab in the middle of the terrible twos. For us, I am excited to share that age three has been remarkably better than two! A couple months ago it’s as if Luke transformed into a sweeter, more loving, easy going version of himself. He hasn’t had a tantrum in weeks!

How Did We Get Here?

I don’t know if he matured or if I just got more laid back, but we don’t face battles nearly as often as we did just a few months ago. Luke generally goes through the motions of life easily, like getting dressed, getting in the car, taking a bath and brushing his teeth. One of our biggest issues was always the dreaded nap time. Luke always hated taking a nap and I always thought he really needed it. By about his 3rd birthday I stopped even suggesting a nap, nor a quiet time, and instead encouraged some chill TV or iPad time after lunch. Since then our days have been much more pleasant and bedtime goes more smoothly too!

It could also be because we’re able to communicate so much better now. It seems like Luke is starting to really understand limits, and cause and effect, which have really been game changers for us. Now that he understands that if he takes a certain action there will be a certain repercussion, or once he completes one thing we can move on to the next often more fun thing, we can get through our days without major meltdowns. Two-year-old Luke would have thrown a tantrum after telling him he can’t have ice cream until he eats dinner but three-year-old Luke will whine for a minute or two and then accept it and move on (most of the time).

He’s also learning empathy, truly feeling bad when he makes a mistake. The other day I asked him to stop throwing toys. He didn’t and ended up knocking a drink over. It was no big deal and we cleaned it up together, but later that day he said “mama I’m really sorry for spilling that water” and my heart just melted. I felt bad that he felt bad, hours later, but it also felt like a little breakthrough for his understanding of the importance of listening.

I think another reason for Luke’s easy-going attitude these days is an allowance system we’re using where Luke earns a quarter for good behavior, and once he has a certain amount saved he can buy a toy. The boy will do anything for a toy, so this has eliminated the need to use our former discipline go-to of time outs (unless he has really misbehaved). Praising the good all the time with something tangible, albeit monetary, has kept things much more positive as opposed to the spiraling negativity that would come at the mere mention of the words “time out.”

We Still Have Our Fair Share of Daily Tussles

We’ve come a long way, but we still have a lot of struggles! We can’t get him to sit down and eat a full meal. He visits our bedside in the middle of the night needing company since he relies on us to help him get to sleep. He doesn’t like to leave the house unless he’s been briefed on the day’s plans well in advance. And the biggest downfall to age three so far has been the whining. It’s safe to say that temper tantrums have been replaced with whining, and while I’d take some whining over a temper tantrum any day, the constant, nasally “whyyysss” quickly get old.

All in all, three is off to a glorious start. We’re on the go more and are doing more fun things together that I’m hoping to share. I’m ready for time to slow down now so I can enjoy this phase a little more before it’s gone! 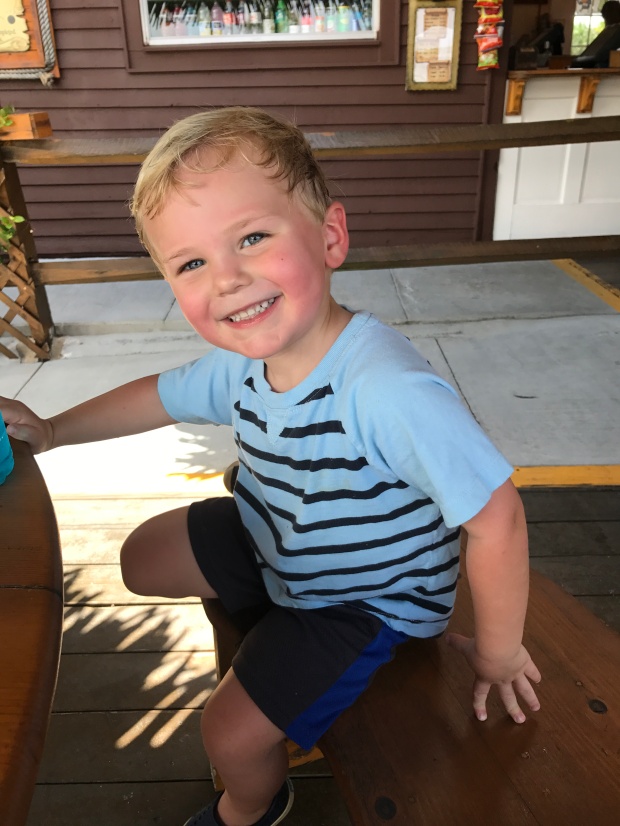 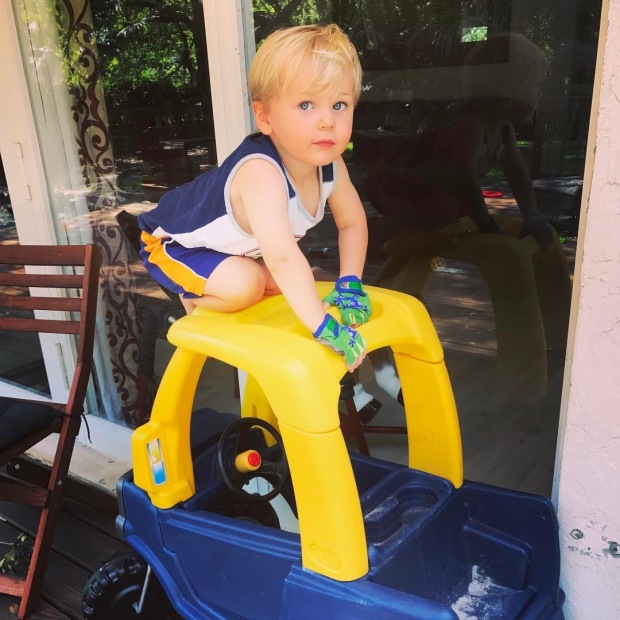 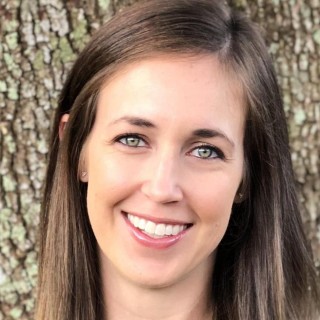